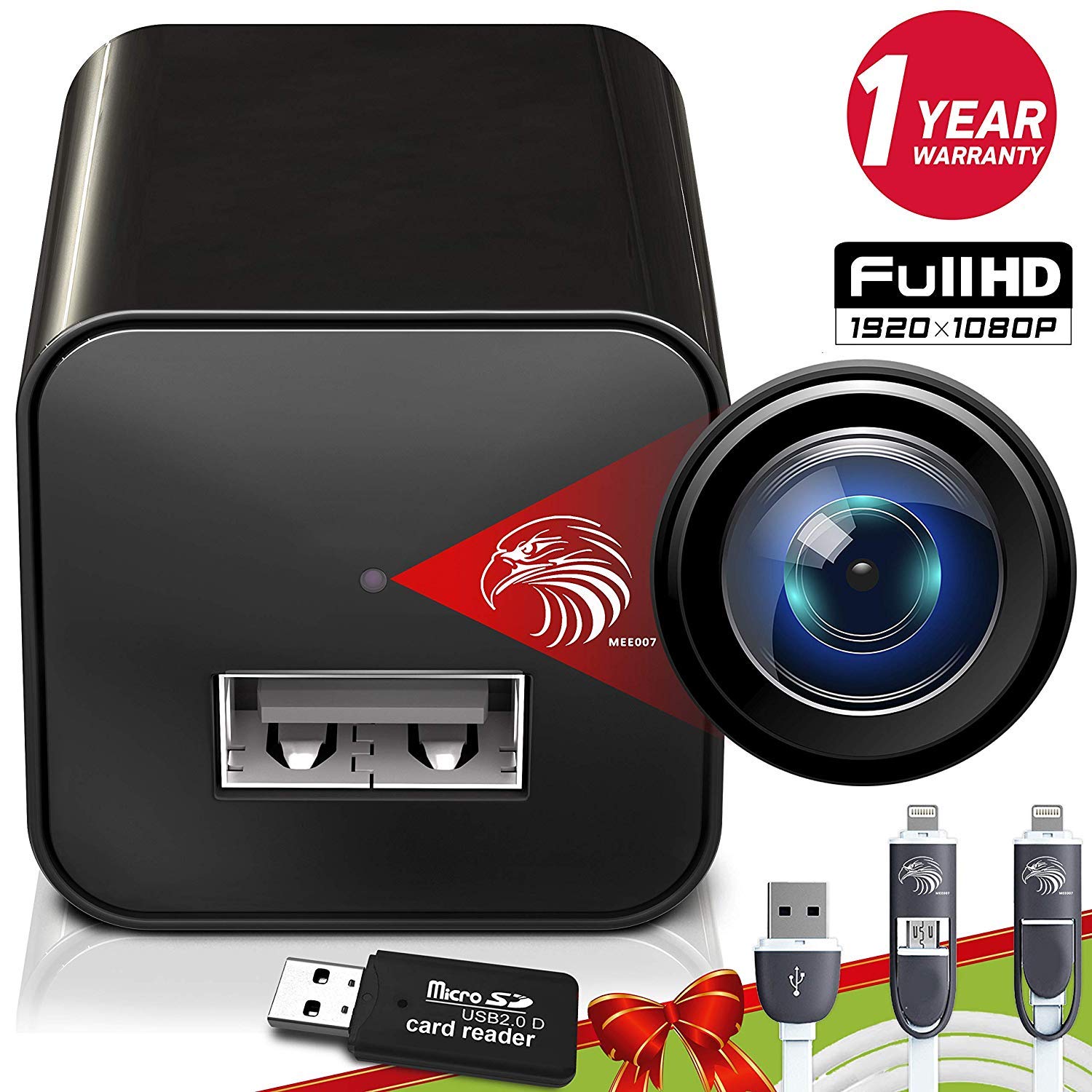 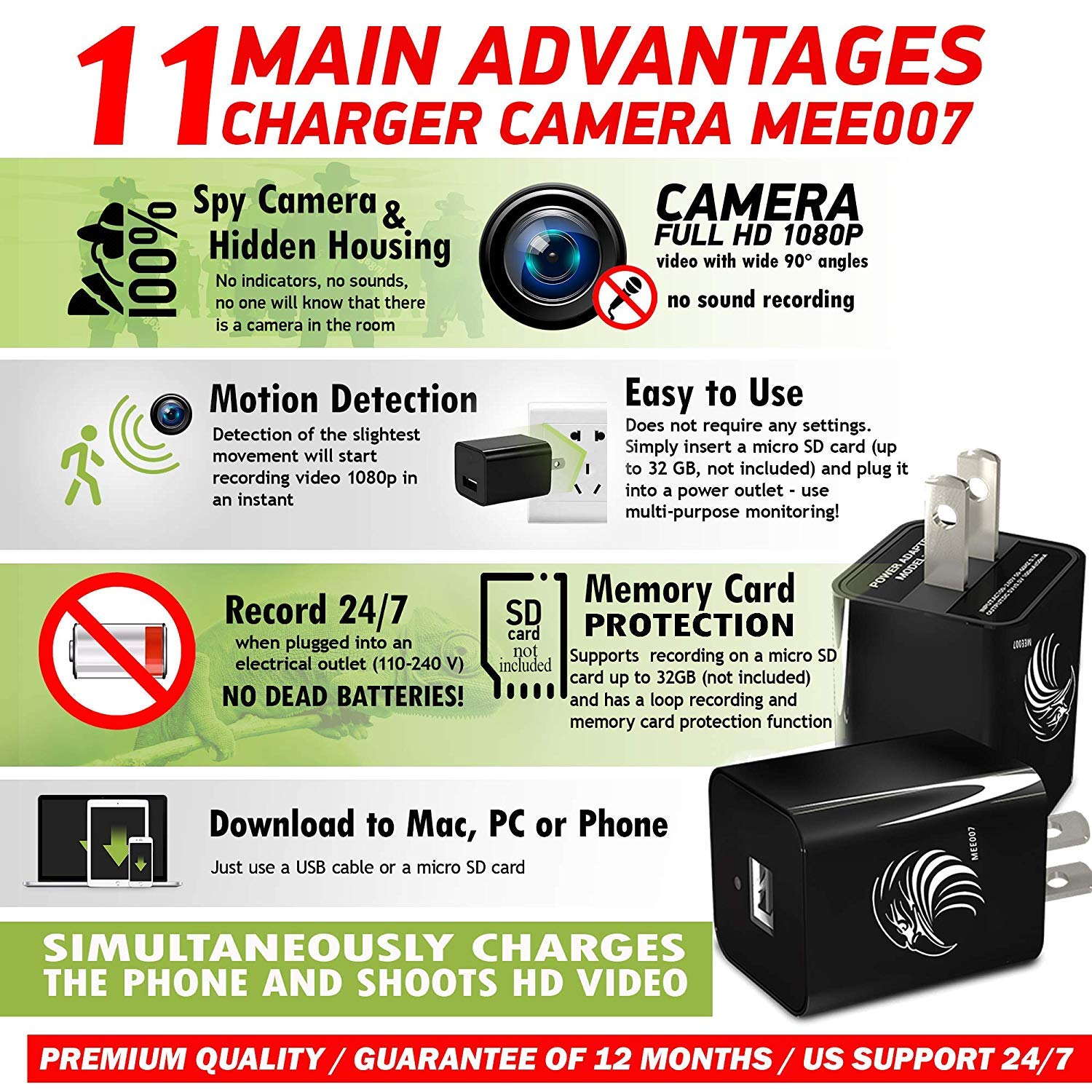 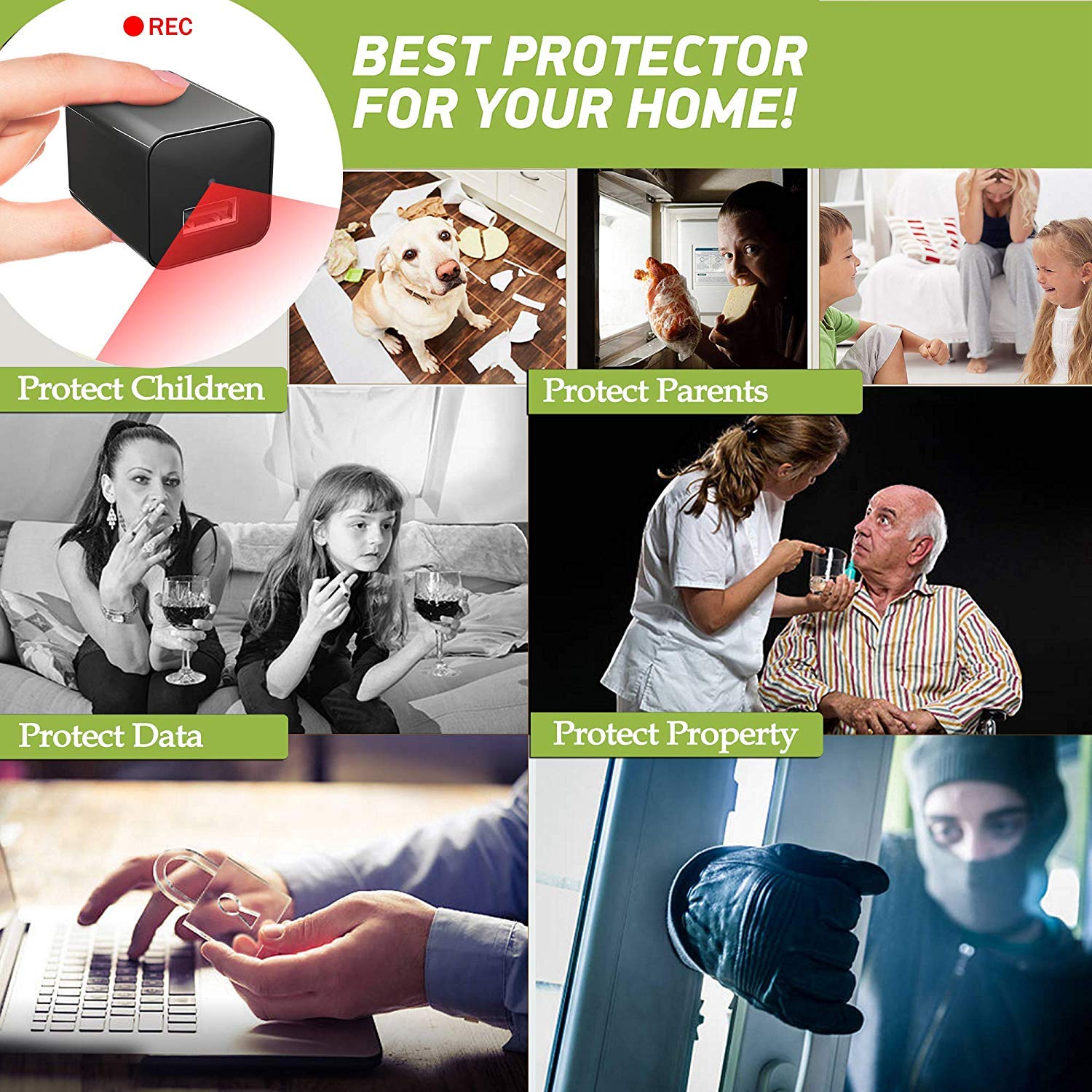 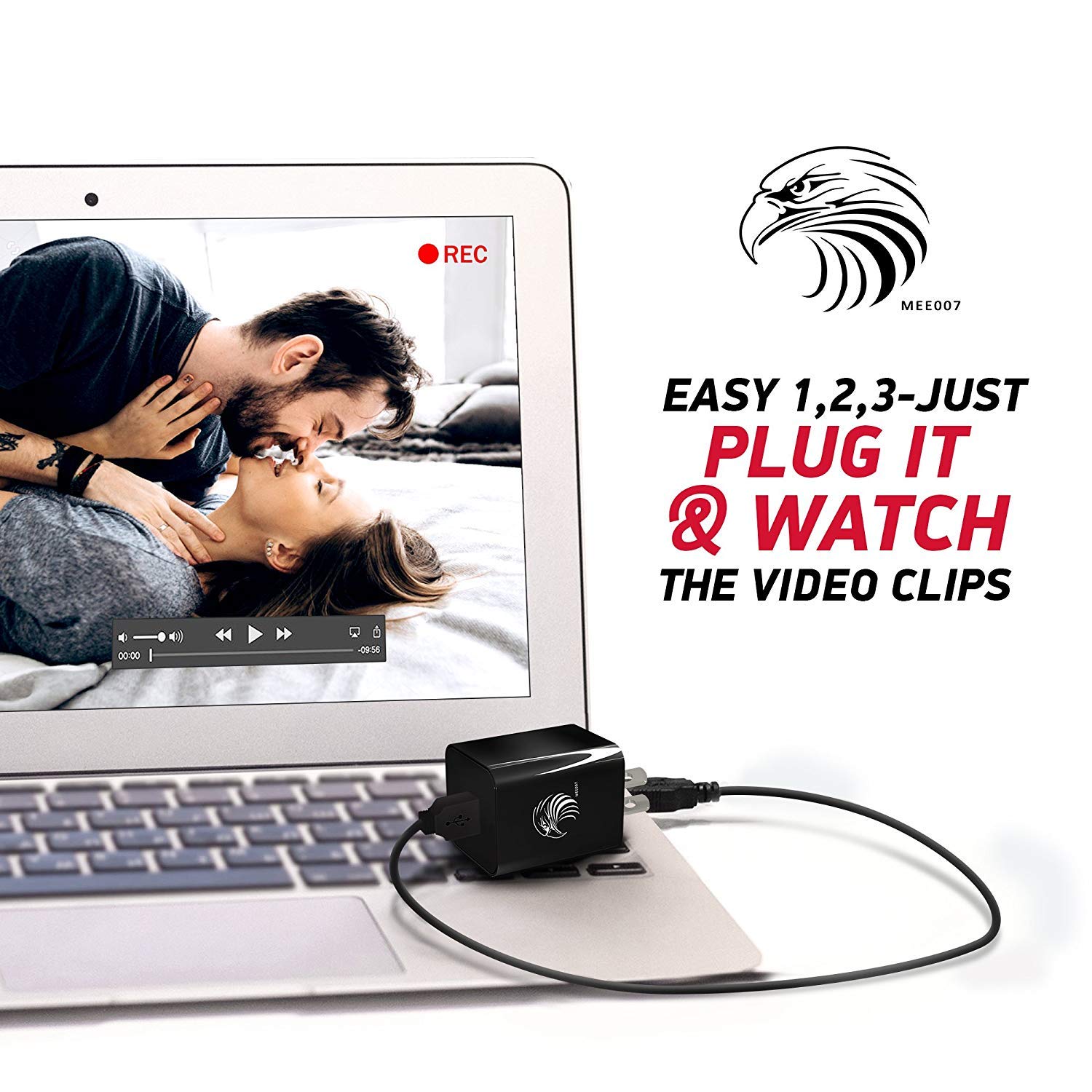 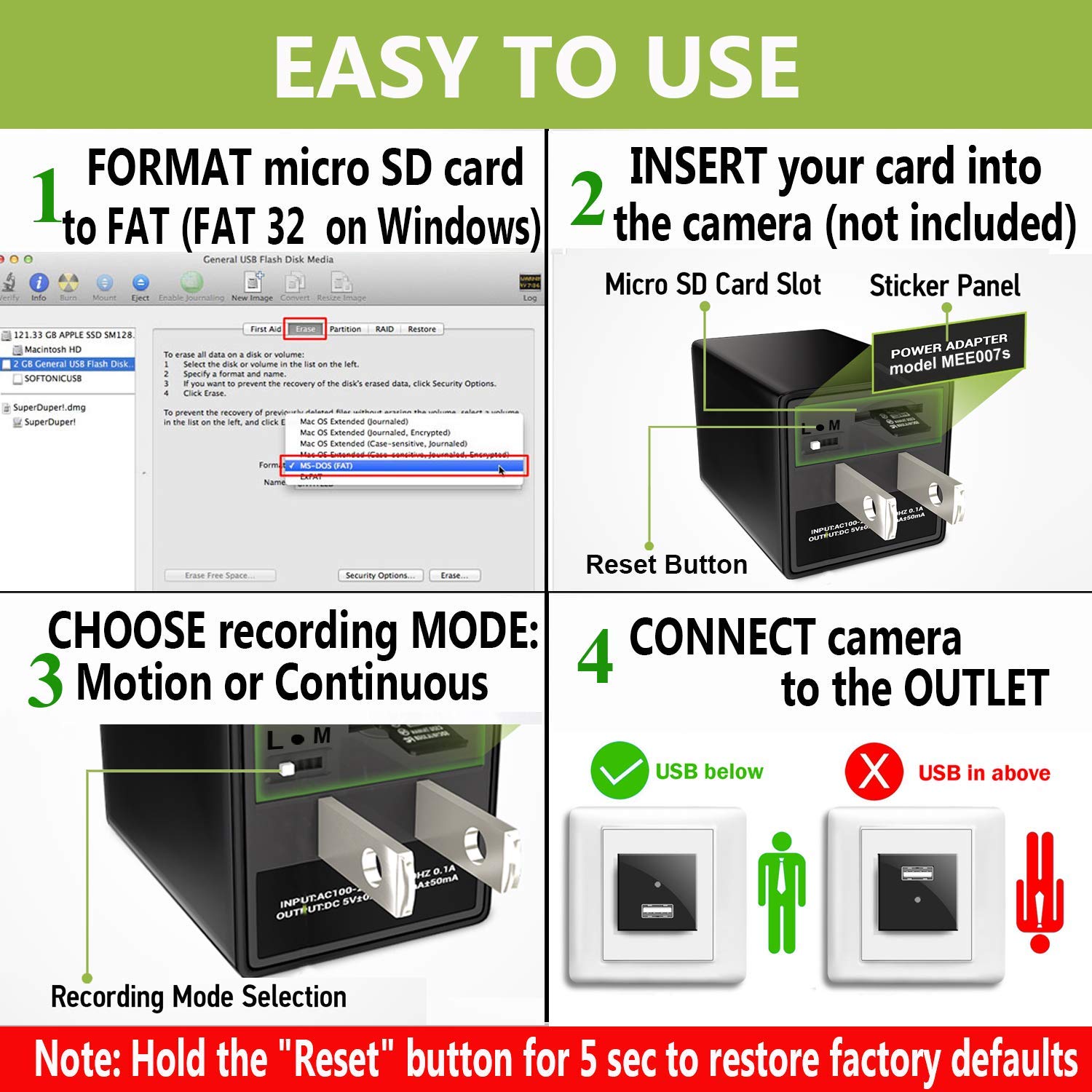 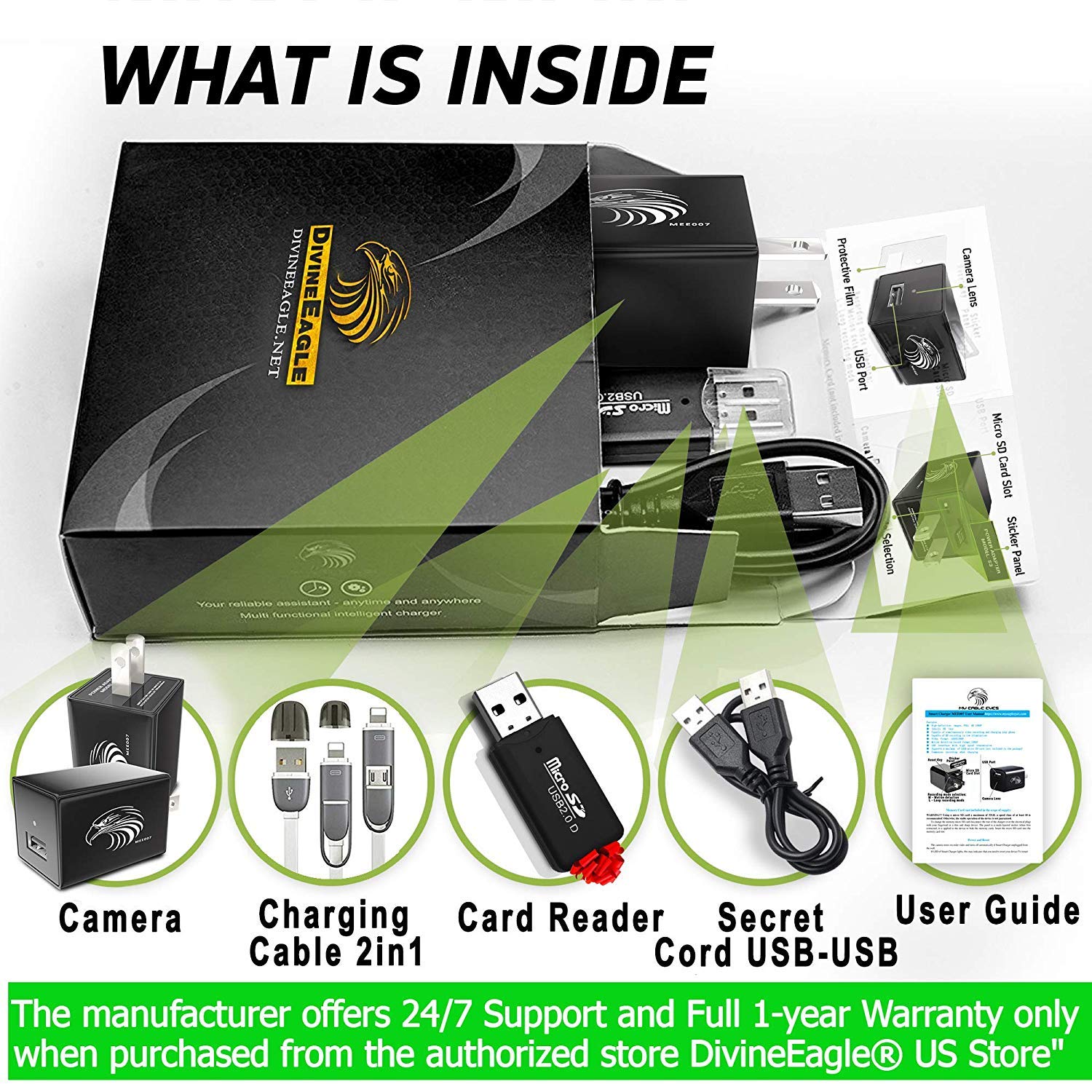 Make protecting your home or office from thieves, or safeguarding your family from bad nannies or caregivers, with a mini USB charger spy camera fromDIVINEEAGLE .

The hard reality is that you can’t always trust the people in your life, which means you need to keep a watchful eye on your home, your family, and the people that are constantly moving in and out of your world. That’s why we created theDIVINEEAGLE Spy Camera and USB Charger, a smart 2-in-1 device that works like a standard USB charger for mobile devices but also record video in crystal-clear 1080P high definition!

Get this premier personal spy camera to monitor your home, check up on nannies, children, pets, or caregivers, and protect your home or family.